Today we bring you new screenshots from the works of CryEngine 3 modders Maximum-Dev, The_Distiller, RayFan9876, TranceBaker, DevGuy1975, magictricknick2 and Tiesto. In addition, we present you two shots from an indie title called Liberico and videos from Ben Keeling’s map and another indie title called The Legend. The highlight of this week is magictricknick2’s recreation of Crysis’ island in CryEngine 3. Although the map has not been released yet, you can view two images from it below. Enjoy! 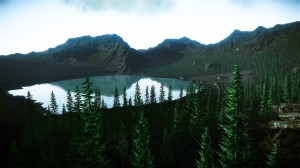 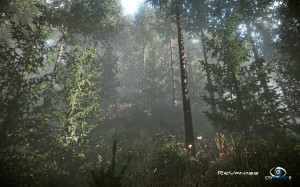 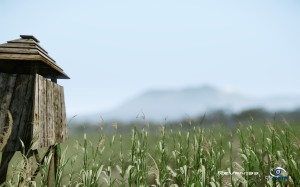 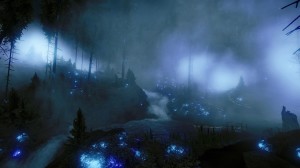 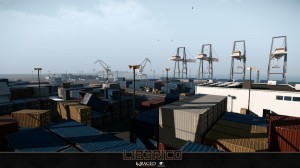 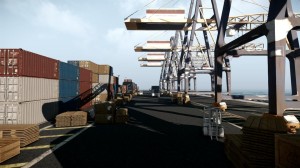 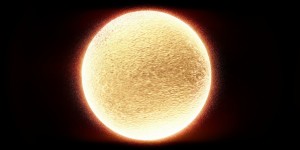 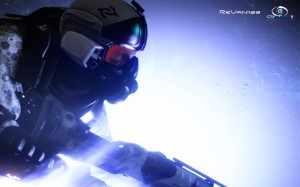 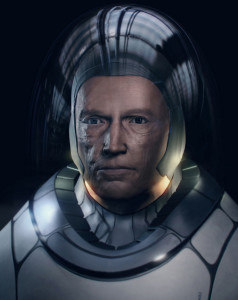