Now this is a great week for CryEngine 3 fans. Today we present you new images from the works of modders XaKu, Tom Yum 72, neo83_gr, Thomy, Tiesto, big fish, Trappsteg, Ezekiel and Derek.H.Verveer. Stephen Pietrusiak has been working on a remake of UT2004’s Gael map and you can view a video of it below, while Maximum-Dev, Alireza Khajehali and Reza Hassani have been working on a Crysis 3 total conversion for Crysis 2 (that showcases what C3 would look like in C2). Last but not least, modder Trillville has released an early version of the level he’s been working on and you can grab it from here. Enjoy! 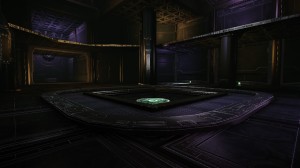 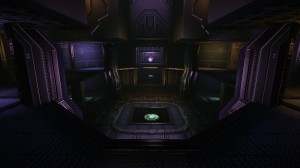 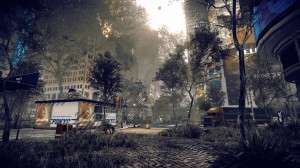 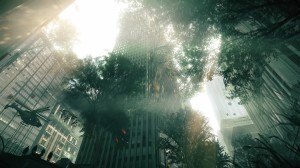 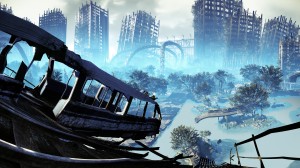 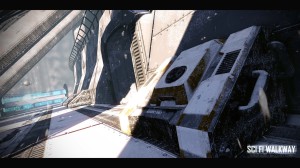 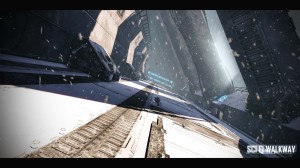 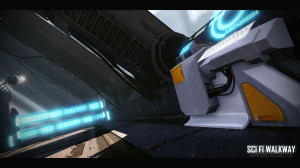 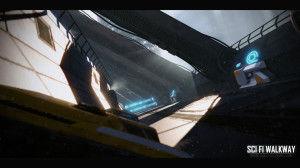 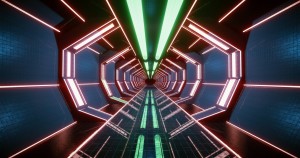 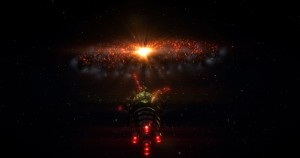 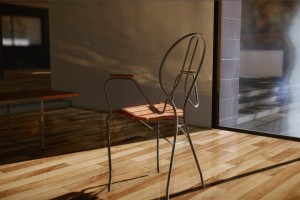 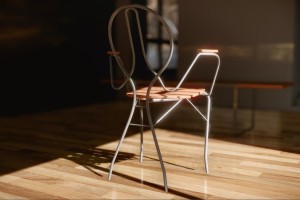 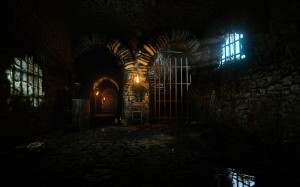