Today we bring you new shots from the works of CryEngine 3 modders 1020304050, $iCh$, chicken, JuninhoEcko, USSR_GRAND, Tidius_, iSqueezee, ReVan1199 and Tiesto. In addition, Allegra Games has unveiled its upcoming CryEngine 3 MMO game called Allegra. CryEngine 3 has a lot of potential and hopefully, these maps will inspire developers to start working on Crytek’s engine. Enjoy! 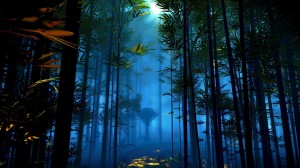 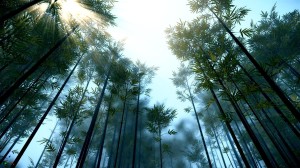 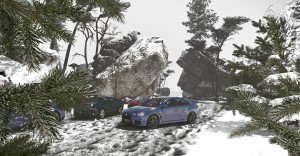 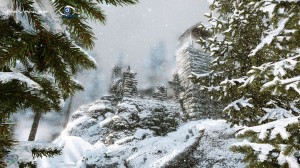 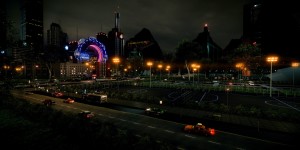 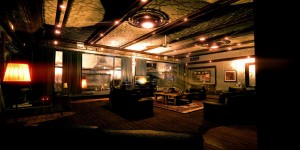 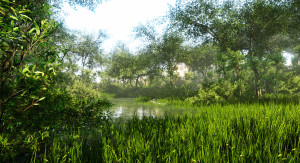 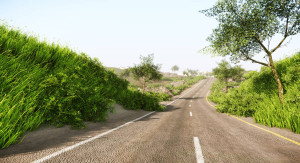 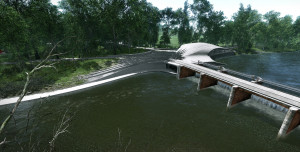 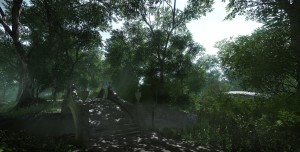 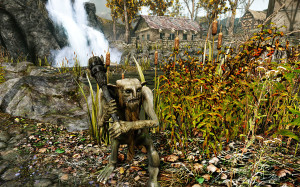 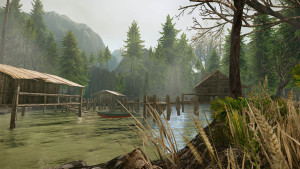 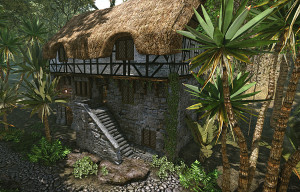 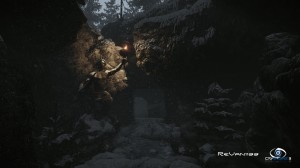 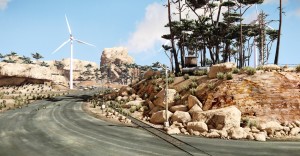 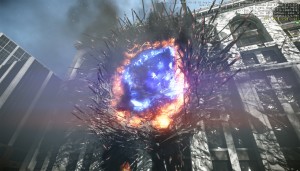 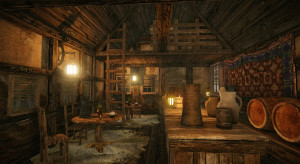 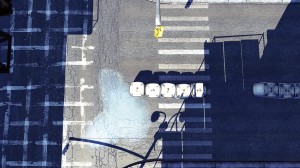