As promised, each and every week we’ll be bringing you screenshots from most upcoming mods, games and maps of CryEngine 3. So, today you can view some brand new screenshots from Crysis 2 modders ultranew_b, Johnny Guitar, Sieabah, Tiesto, atsest, JustNameless, MasterGod, Vanity Assassian, and [LSD]Timewarp82. Moreoever, we have some new screenshots from the indie snowboarding game, SNOW, and The Increment. Last but not least, we have a video that shows off three interesting landscapes maps. Enjoy everyone! 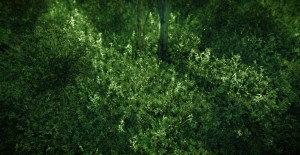 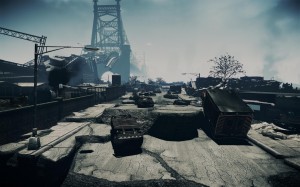 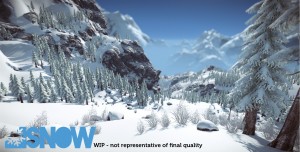 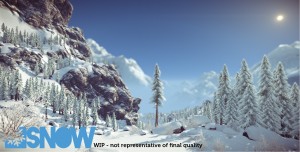 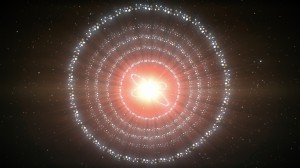 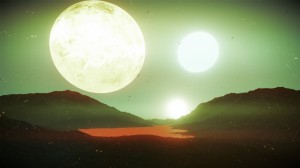 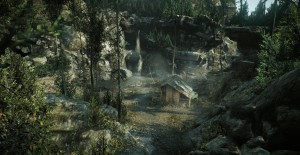 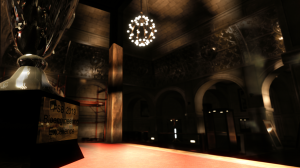 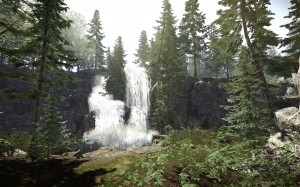 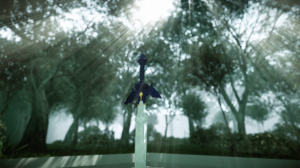 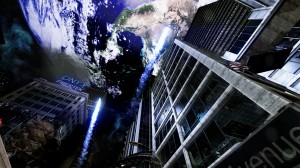 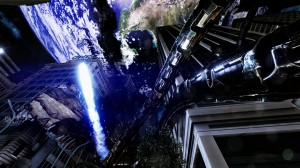 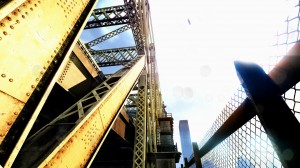 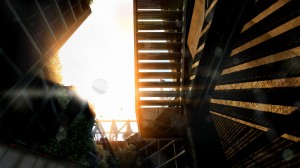