Do you know why I love all these modded GTA IV screenshots? Because they give us a glimpse of how next-generation graphics will actually look like. I bet that I’m not the only one wishing for a big leap in graphics and although right now we are – kind of – stuck with current generation consoles, we can take a look at the future with the following screenshots that GTA IV’s modders have captured. So, special thanks go to Dpeasant3, Vinz005, icelaglace, Slixent, Raigen, goobz, fzn09, opezdl, RAIKAMAN, and DarK64. As you may have guessed, those modders are using some custom-made ENBSeries settings and the end result is simply mind-blowing. Damn, can’t wait for the next-generation consoles. Oh, and you will also find bellow a new video that shows off the latest version of iCEnhacer. Enjoy everyone! 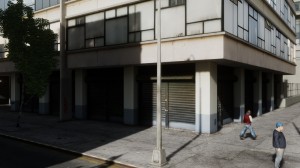 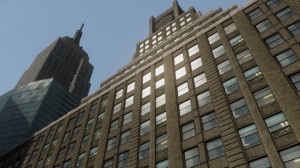 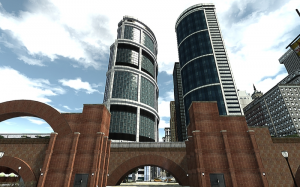 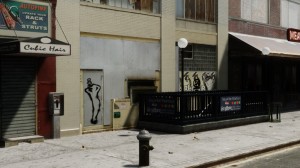 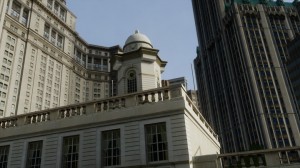 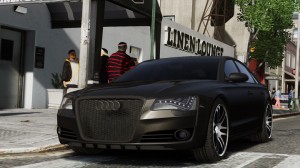 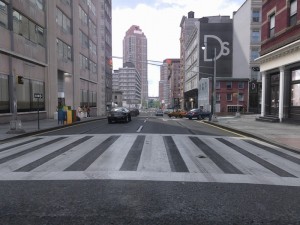 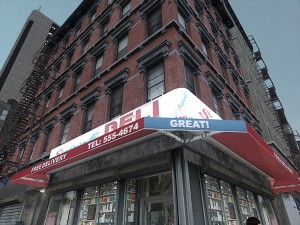 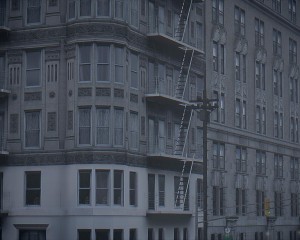 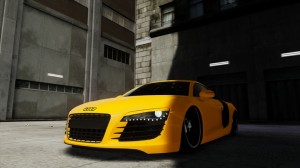 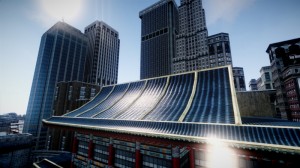 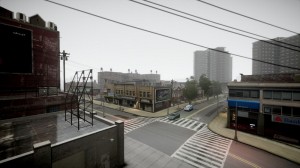 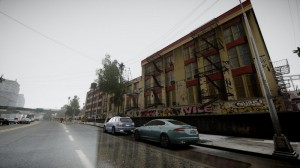 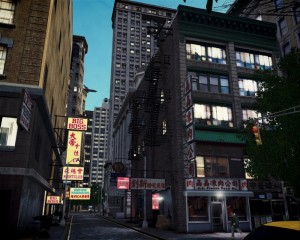 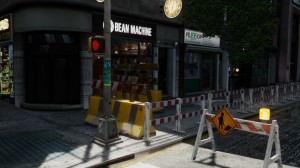 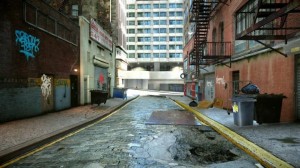 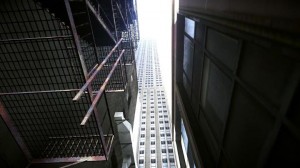 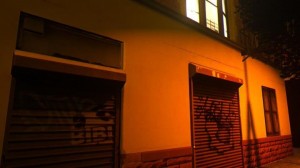 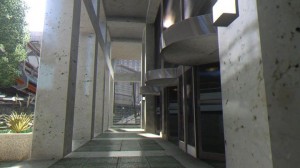 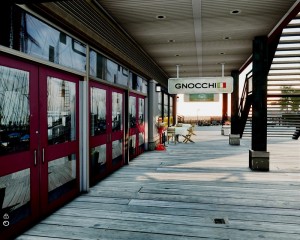 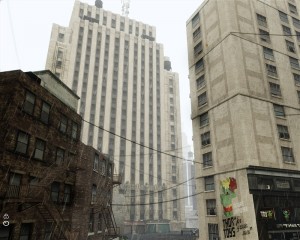