Today we bring you new shots from the works of CryEngine 3 modders Mazila, the_grim, NanoTurtle, Maximum-Dev, EliteGhost, Zepic and magictricknick2. The highlight of this week is Mazila’s Tron mod that recreates the bike battle from the movie (you can also see a video from it, though its framerate is a bit low). CryDev member ‘please_REboot’ has also shared two screenshots that show off some amazing water effects. Enjoy! 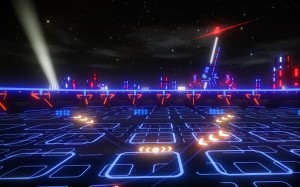 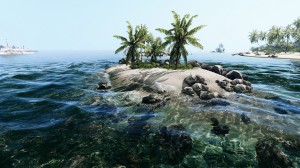 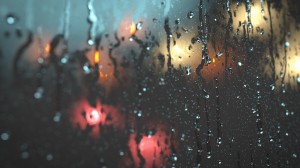 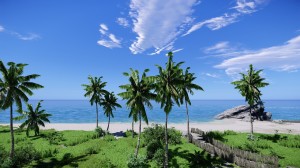 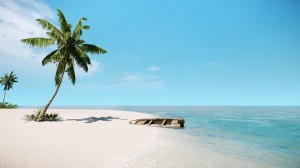 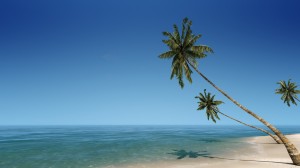 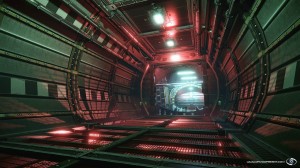 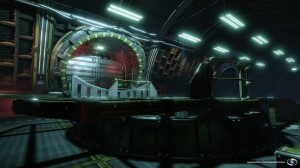 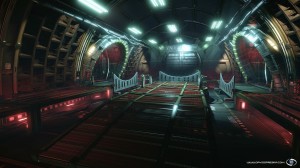