So here we are today with another bunch of CryEngine 3 shots and bloody hell, Wenda’s map looks phenomenal. Wenda is experimenting with CryEngine 3’s terrain capabilities and his map is among the best we’ve ever seen. Contrary to other modders, Wenda nailed the atmosphere and the TOD settings. You can also view a video of this map that will leave you speechless.

Alongside these shots, we have some interesting water shading effects from [LSD]Timewarp82, a great photoshopped image from blackhorizon, two great jungle images with Vanity Assassian’s custom textures and an image dedicated to September 11th from Tiesto. 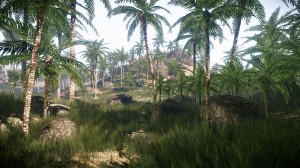 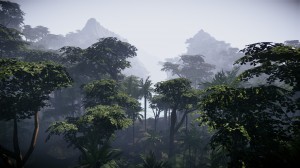 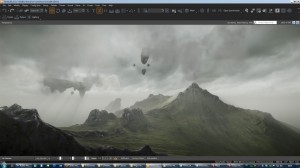 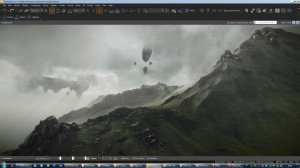 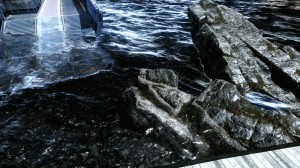 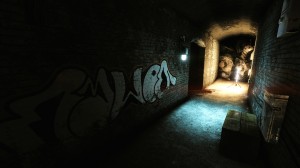 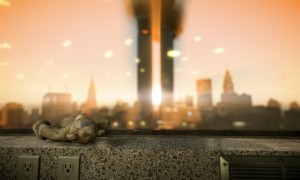 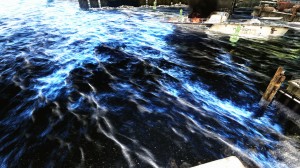 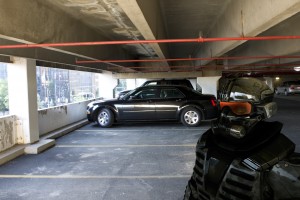