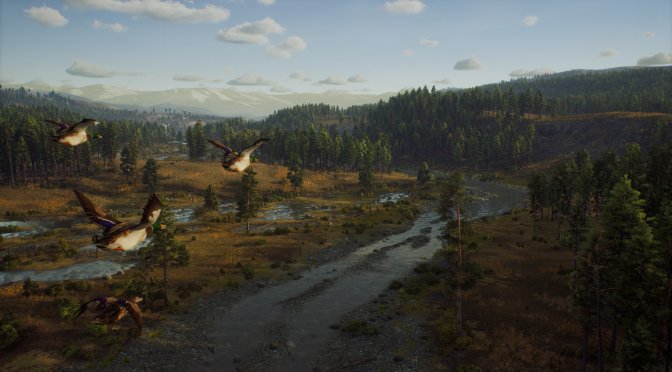 THQ Nordic has just announced a new hunting game that will be coming out only on current-gen platforms. This new hunting game is called Way of the Hunter and is being developed by Nine Rocks Games.

Players will take on the role of a seasoned hunter who has just taken over his grandfather’s hunting cabin and the opportunity to proceed with the family tradition of selling high-quality game meat. Additionally, the game promises to feature a variety of biomes that will provide the player with a vast area of beautiful nature to explore.

“With Way of the Hunter, we are going to start a new franchise. The Way of the Hunter franchise finally gives this expansive audience of players a hunting experience as rich in story-telling as it is realistic in ballistic simulation. To create the best game possible, we’ve assembled a seasoned team of skilled professionals, who worked on games like DayZ or the Cabela’s hunting games before.” 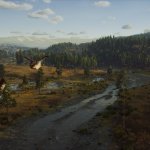 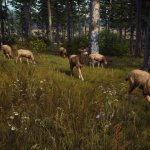 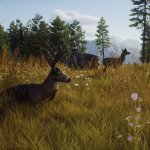 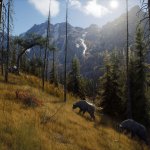 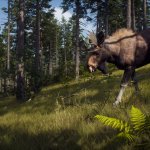 Way of the Hunter - Announcement Trailer