Some new screenshots have been leaked from Ubisoft’s upcoming open-world game, Watch Dogs. Naturally, these leaked screenshots are – most obviously – downsampled from a really high resolution. That, or we are looking at the typical PR bullshots that accompany most games these days. In Watch Dogs, players enter the dangerous world of Aiden Pearce, a new class of antihero whose ability to hack into any connected system could be his most powerful weapon. Watch Dogs is planned for a November 22nd release on PC, X360, PS3 Nintendo WiiU and PS4. We’ve also included below a new gameplay video, courtesy of Machinima. Enjoy! 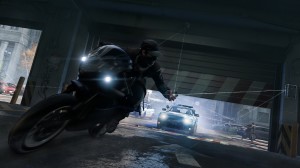 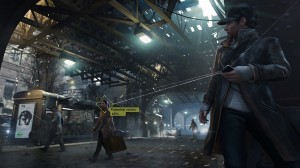 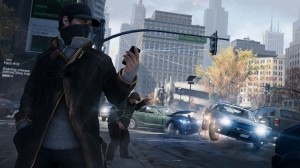 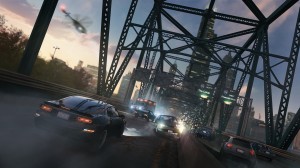 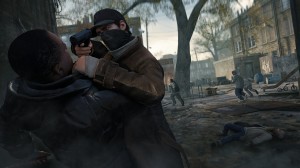 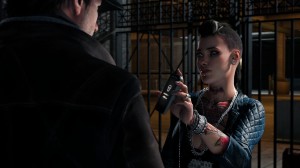