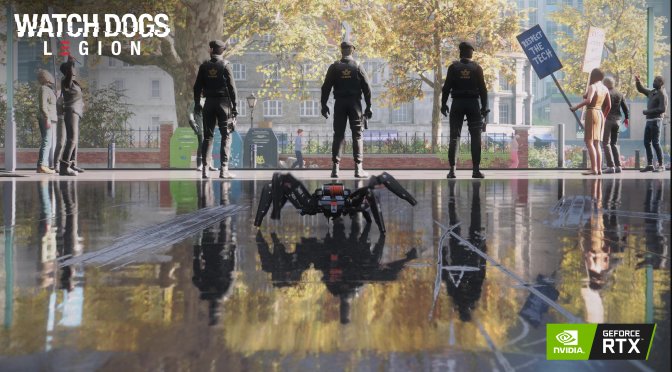 In a recent Reddit AMA, Lathieeshe Thillainathan, Producer on Watch Dogs: Legion, shared some new details about it. According to Thillainathan, Watch Dogs Legion will not require a constant internet connection, and will offer an offline mode. Furthermore, Ubisoft plans to add cross-play support between all platforms via a post-launch update.

As Thillainathan said when asked about an offline mode for the game’s single-player campaign:

“You can play single-player offline, but you won’t be able to see all the community photos or take in-game pictures and share them out.”

Thillainathan confirmed that Watch Dogs Legion will have cross-progression across all our platforms at launch. However, cross-play will be coming as an update in Year 1. Unfortunately, there is no ETA on when this feature will be added to the game.