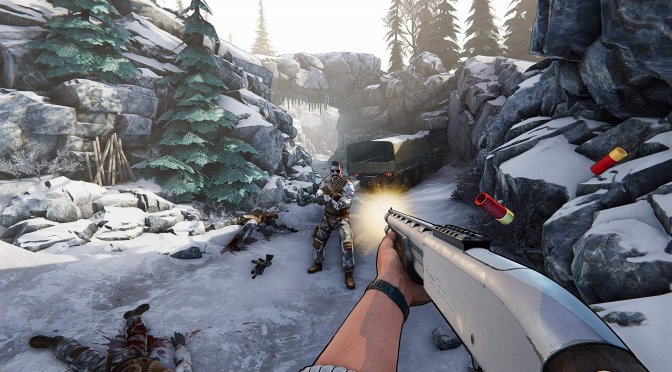 Microids and IGN have shared a new trailer for the upcoming remake of XIII that focuses on the game’s weapons. This remake of the world-famous cel-shading FPS, will release next month, November 10th.

In XIII Remake, you play as the famous Thirteen, accused of assassinating the President of the United States. Our protagonist will wake up, suffering from amnesia on Brighton beach, and the only clues to his past will be a small key and a mysterious tattoo of the Roman numerals XIII on his collarbone. As such, it’ll be up to you to find the answers during this 34-level solo game.

From what we know, The Playmagic Team aims to modernize the graphics, sound and animations of the game. However, this remake will also remain faithful to the original game. Not only that, but the team will also rework XIII’s gameplay mechanics in an effort to modernize the experience.