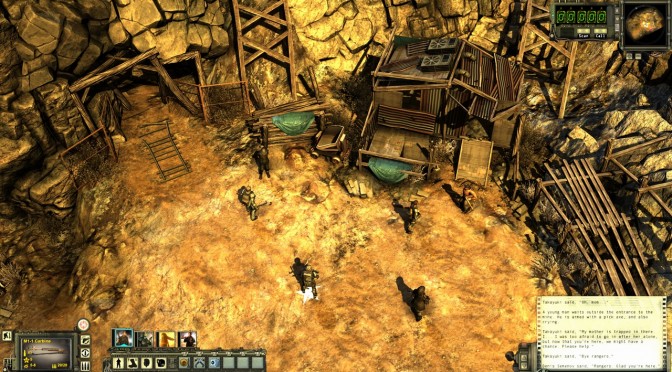 inXile Entertainment announced today that its Founder and Director Brian Fargo will take the Game Stage at MCM London Comic Con on Saturday, May 24th, 4PM BST/8AM PST for an exclusive Wasteland 2 presentation. During the presentation at Britain’s most popular pop-culture festival, which will be available via live stream, Fargo will world premiere the highly anticipated, post-apocalyptic turn-based RPG’s opening cinematic via TwitchTV.

Wasteland 2 is a sequel to the critically acclaimed smash hit Wasteland and the post-apocalyptic predecessor to the Fallout series. In Wasteland 2’s alternative history, America lays lifeless in the hot ashes and radioactive embers of a deadly nuclear holocaust.

In Wasteland 2, players take command of an elite squad of desert Rangers, formed in the time-honoured tradition of the Texas and Arizona Rangers. Setting out across post-apocalyptic and treacherous landscapes players try to help the last remaining remnants of humanity survive against hordes of desperate bandits, insane criminals, decaying mutants and much worse.

Developed by an amazing team of RPG pioneers that include Brian Fargo and Chris Avellone and with a musical score composed by the legendary Mark Morgan, Wasteland 2 will be available in the second half of 2014 for PC, Mac and Linux. 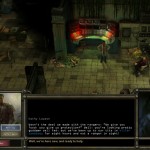 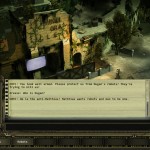 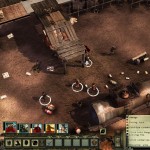 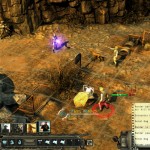 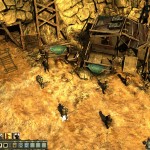