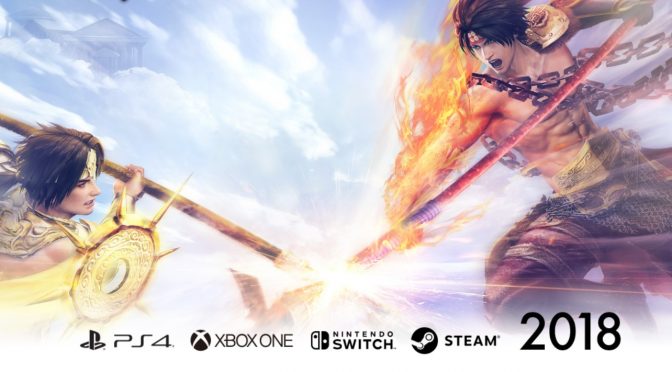 Koei Tecmo has just released Warriors Orochi 4 on the PC and revealed its official PC system requirements. According to the specs, PC gamers will at least need an Intel Core i5 2400 CPU with 6GB of RAM and an NVIDIA GeForce GTX 660.

The publisher recommends using an Intel Core i7 3770 with 8GB of RAM and an NVIDIA GeForce GTX 960. Unfortunately, though, we don’t know what these recommended system specs target (so we can assume they are for High/1080p/60fps or for High/1080p/30fps).

Our PC Performance Analysis will most likely go live later this week (perhaps this weekend) so stay tuned for more. Until then, you can find the game’s full PC specs below.