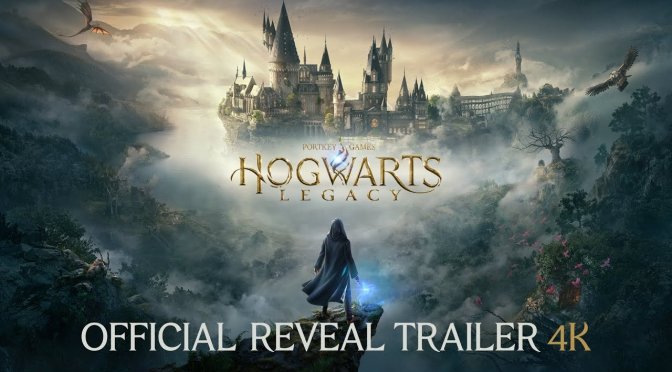 Warner Bros has just announced its next-gen Harry Potter game, Hogwarts Legacy. In order to celebrate this announcement, the publisher released the game’s debut trailer that you can find below.

Hogwarts Legacy will release in 2021.