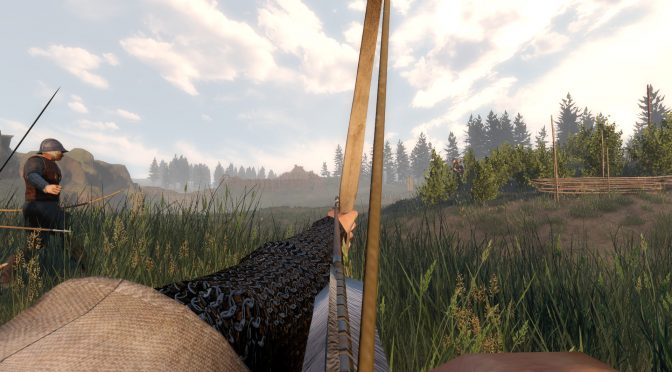 Green Man Gaming has launched has launched a free weekend for Warlock’s medieval title, Of Kings And Men. From now and until December 11th, PC gamers can download and start playing it.

Of Kings And Men promises to feature a realistic combat system based on the study of historical European martial arts and medieval manuscripts. Players will be able to fight with a fast-paced, intuitive combat system.

The game is still in Early Access and contains the combat system and various game modes for it. It also features an early implementation of the war system called De Re Militari; which will allow players to recruit armies, attack villages and castles, and fight as a soldier or mercenary within those battles.

Of Kings And Men - Official Trailer