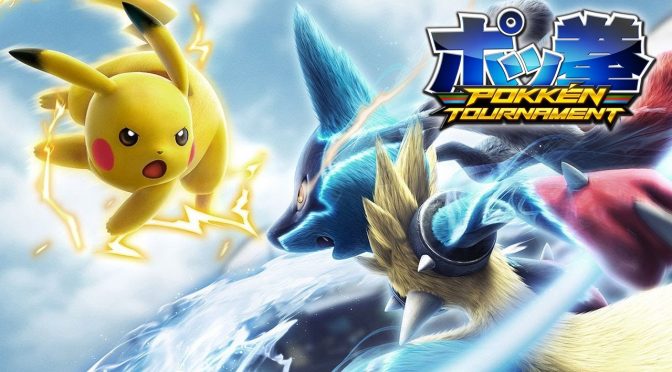 The team behind the amazing WiiU emulator, CEMU, has released a brand new version for its Patreon members. CEMU 1.11.2 adds file menu shortcuts to recently launched games, improves robustness of file location handling, and includes unicode support and the ability to launch games from network storage.

YouTube’s member ‘reznoire’ has also released some new videos, showing Hyrule Warriors, Devil’s Third and Pokkén Tournament running on the PC thanks to this emulator. These three games are not coming to the PC so the only way to experience them is via emulators.

As we can see, Pokkén Tournament works wonderfully on CEMU 1.11.2. Hyrule Warriors also appears to be running – performance wise – great, though there are still many graphical glitches. On the other hand, Devil’s Third has some performance issues that need to be resolved.

CEMU 1.11.2 will be made available to everyone next week. Below you can find its complete changelog.

general: Added file menu shortcuts to recently launched games
general: Improved robustness of file location handling, includes unicode support and the ability to launch games from network storage
general: If the mlc01 folder is not found, Cemu will ask if it should be created (helpful when you forget the specifiy the -mlc parameter)

nsyskbd: Added minimalistic usb keyboard implementation (no functionality, but it prevents games from softlocking or crashing)

input: Deadzone and axis-range calculation is now applied to the mapped input rather than the raw api input

sndcore2: Increased sound volume to be on the same level as sndcore1