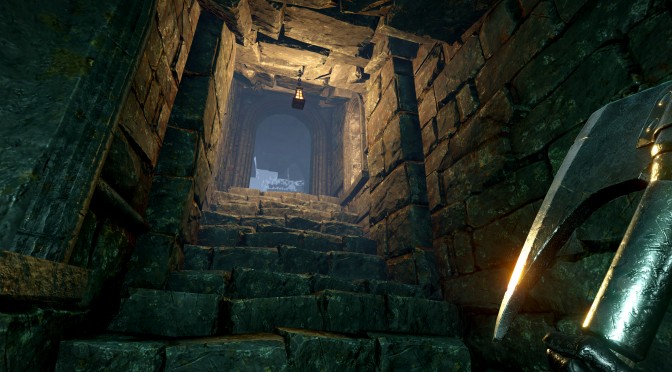 Yesterday, Fatshark revealed that Warhammer Vermintide 2 will be coming out in the first quarter of 2018. And today, the team has launched a free week for the first Vermintide. From today and until November 26th, players can go ahead, download and play it for free.

Warhammer: End Times – Vermintide is also coming with a 75% discount until November 26th. Therefore, those interested in it can get it for 7€.

Warhammer: End Times – Vermintide is a co-operative action first person shooter and melee combat adventure. The game is set in the End Times of the iconic Warhammer Fantasy world. Players assume the role of one of five heroes, each featuring different play-styles, abilities, gear and personality.

Working cooperatively, players must use their individual attributes to survive an apocalyptic invasion from the hordes of relentless rat-men, known as the Skaven. Battles take place across a range of environments stretching from the top of the Magnus Tower to the bowels of the Under Empire.

Those interested can download the game from Steam. It’s a cool game so be sure to give it a go.