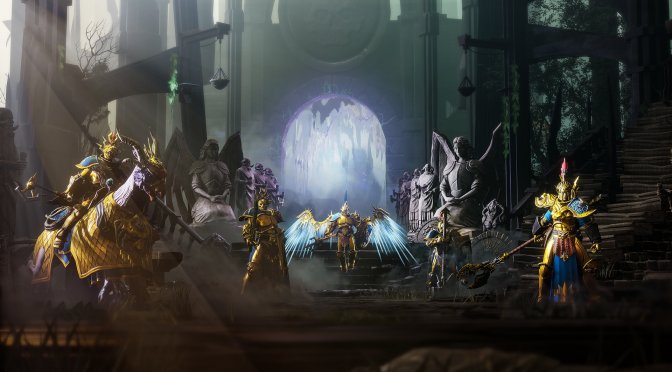 Gasket Games and Focus Home Interactive have announced Warhammer Age of Sigmar: Storm Ground, a skirmish turn-based strategy game based on Games Workshop’s dark fantasy Age of Sigmar IP. In order to celebrate this announcement, the team released the game’s first screenshots and its announcement trailer.

In this game, players will lead their highly-customisable force, and unlock new units, equipment and skills. Players will explore all the routes in Storm Ground’s non-linear campaign. During each new playthrough, players will overcome new odds to find unique units and gears.

So yeah, this isn’t a traditional turn-based strategy game. Still, this may interest some of our Warhammer fans out there.

Warhammer Age of Sigmar: Storm Ground will be coming to the PC in 2021. 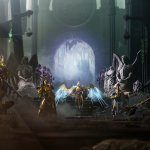 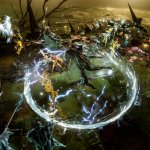 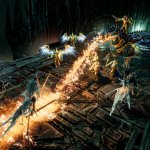