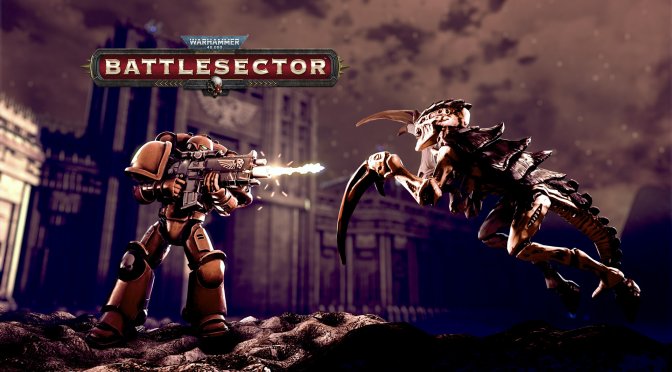 Warhammer 40,000: Battlesector is a turn-based game set in the world-renowned sci-fi setting imagined by Games Workshop. The game will take players to the battlefields of the 41st Millenium. Players can pick their force, develop their army, field mighty heroes and fight for victory using superior strategy, awesome abilities, and devastating weaponry, turn by turn on grid-based maps.

According to the specs, PC gamers will at least need an Intel i5-4460 with 4GB of RAM and an NVIDIA Geforce GTX 750.

As you can clearly see, this new Warhammer game will not require a powerful PC system. Below you can find its full PC specs.