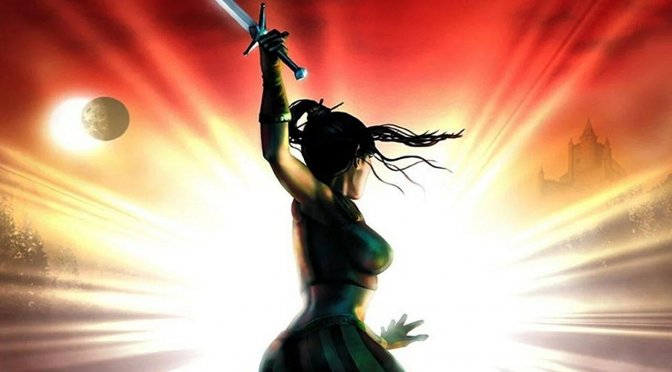 Black Isle Studios has confirmed that Baldur’s Gate: Dark Alliance will be coming to PC later this year. Although we don’t have an exact release date, the team aims to release the game in 2021 via Steam.

Baldur’s Gate: Dark Alliance is an action-adventure game that never came out on PC. This game features a blend of action and adventure set in the most popular Dungeons & Dragons campaign setting, the FORGOTTEN REALMS.