Wargame: European Escalation, the explosive real-time strategy game developed for PC by Eugen Systems, the creators of RUSE and Act of War: Direct Action, celebrated today the opening of its official website with new images!
Full of information about the game, the official website of Wargame: European Escalation is the perfect place to stay on top of all the news about this explosive and spectacular strategy game! You’ll find new pictures, videos of the game, key information about gameplay, history, playable military forces and more! The site will also soon host a complete database presenting all the 320 playable units in the game and their characteristics.
To celebrate the website launch, we are pleased to offer 4 new images of this impressive real-time strategy game: images that brilliantly showcase spectacular battles you’ll be thrust in the middle of when the game releases on PC in late 2011. 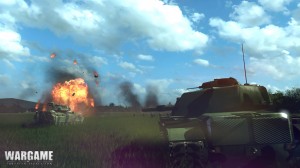 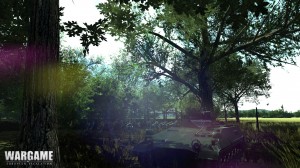 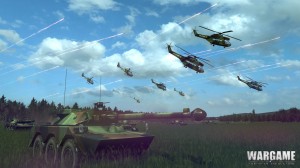 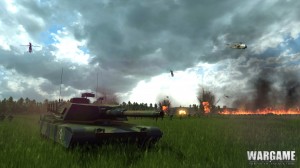