Focus Home Interactive has launched the official website of Eugen’s Wargame: AirLand Battle. The official website of Wargame AirLand Battle, the sequel to the spectacular real-time strategy game Wargame European Escalation, opens its doors today with new screenshots. The updated website has also been optimized for smartphones and touch tablets, allowing players to access all the information about Wargame, wherever they are. Those interested can visit the game’s official website here, and you can find below the newly released screenshots!

The website is a gold mine of information about Wargame AirLand Battle: it explains how its solo campaign and multiplayer mode work, gives more data about the air forces of the game, and gives lots of information about its gameplay mechanics. All this, illustrated with many new images.

The website is also a hub for the community. The image and video galleries, which we will expand in the months to come, also feature a “Fan Videos” section, which will let you discover the best videos made by the community. You will also find the Dev Blog of Eugen Systems on the website where they share exclusive information about the game!

Finally, the community hub of the site will let you follow in real-time all the activity surrounding Wargame on your favorite social networks. 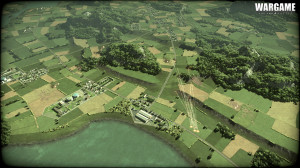 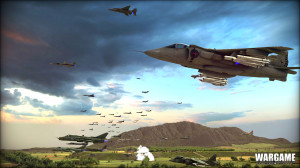 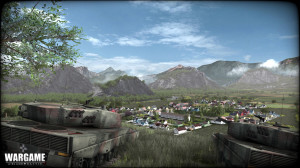 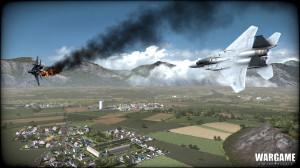