Crytek announced today that Warface will be entering a final closed beta testing, starting today. Open to registered members of Crytek’s GFACE service, the latest Warface Closed Beta marks the beginning of a fresh period of testing ahead of the game’s release in North America, Europe and Turkey.

According to the press release we’ve got, these final Closed Beta tests come hot on the heels of Warface being nominated for the Best Online Multiplayer Game and Best PC Game in this year’s official gamescom awards.

Featuring four distinct character classes and engaging cooperative and competitive gameplay, Warface provides high quality FPS action for free. The game’s online universe will be constantly updated to offer new challenges for players; whether they’re enjoying a quick campaign in their lunch hour or delving deeper into all Warface has to offer. 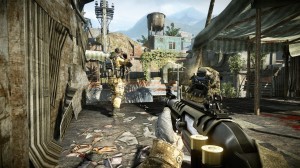 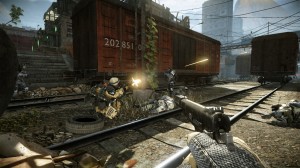 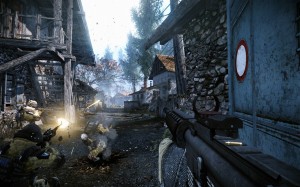 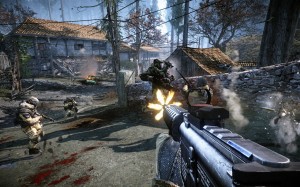 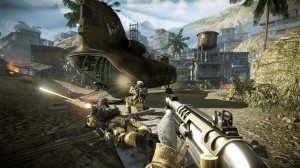 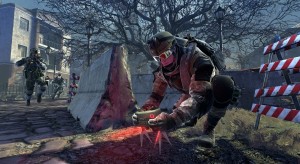