We’ve seen in the past FXAA Injector in action with Bethesda’s RPG but did you know that you can get it working in Battlefield 3? Not only that, but the end result can be pretty amazing. Contrary to the in-game FXAA method, this custom one includes a sharpening filter that helps with the overall image quality. Moreover, players can adjust the colors and make no mistake guys, saturation and contrast can make a big difference to the game’s visuals. Oh, and get this right; FXAA Injector doesn’t introduce any additional performance hit and removes that annoying HDR effect that most PC gamers were complaining about. Don’t believe us? Then go ahead and view the following screenshots – courtesy of EA’s forum member, JoshMDB. Battlefield 3 looks simply awesome and we highly recommend this tool. So go ahead and grab it from here. 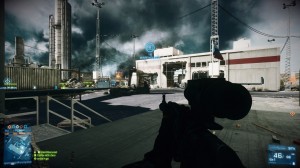 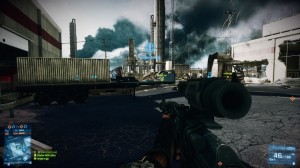 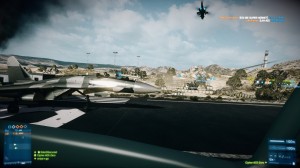 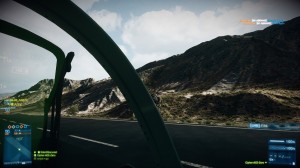 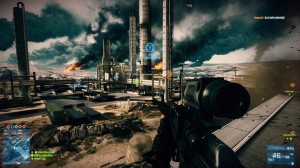