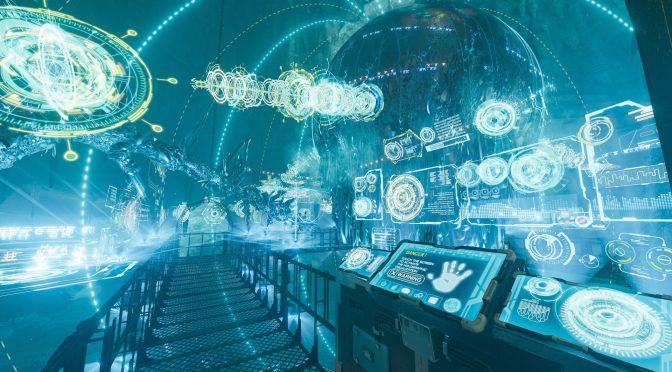 Futuremark has announced that its new DirectX 12 VR benchmark, VRMark Cyan Room, will release on November 22nd. As its title suggests, this is a benchmarking application for measuring VR performance. Each benchmark runs on a fixed path, which makes it easy to repeat the test on other systems to compare performance, and players can run it without owning any VR headset.

According to the company, VRMark Cyan Room uses a pure DirectX 12 engine built in-house and optimized for VR. It features a large, complex environment and many eye-catching effects. This benchmark shows how using an API with less overhead can help developers deliver impressive VR experiences even on modest PC systems.

This benchmark will let you explore the Cyan Room in your own time. You can change the rendering resolution and other settings to make the scene more or less demanding.

“VR headsets use clever techniques to compensate for missed frames. Using Experience mode with a VR headset is a great way to see how system performance affects your VR experience.” 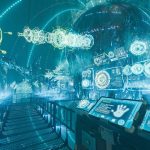 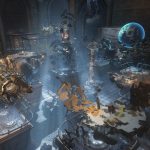 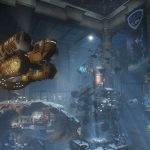 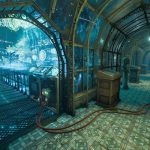 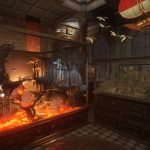 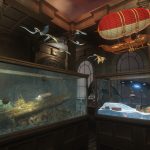