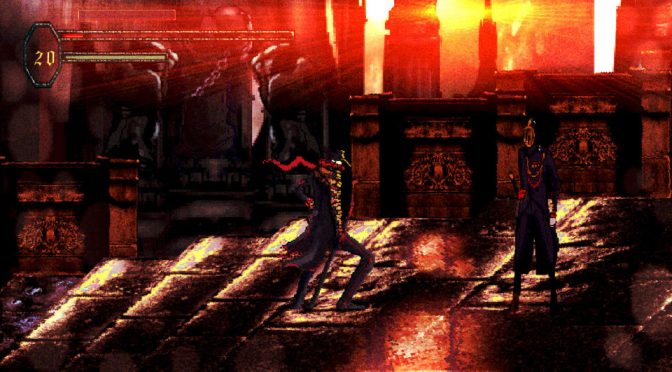 Fat Dog Games and MGP Studios announced Sand is the Soul; a unique mix of 2D side-scrolling beat’em up and action RPG. Sand is the Soul targets a Q2 2018 release and will feature over 20 game endings. This basically means that players’ actions will have a consequence to the story and its ending.

As the press release reads, the game’s world is a living system with evolving timeline, characters and social structure. Like most games, Sand is the Soul will come with a New Game Plus mode. Moreover, this is described as a game for hardcore players.

Like Dark Souls and Nioh, this will be an unforgiving and demanding game. Players will be making fatal mistakes, and they will be fighting, dying and trying again. Furthermore, and contrary to most recent releases, this game will feature in-game cheats.

In order to celebrate this announcement, Far Dog Games has also released the first screenshots for Sand is the Soul, and you can view them below. 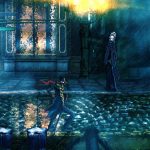 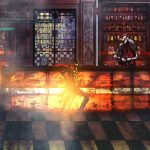 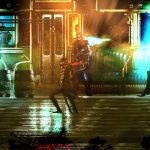 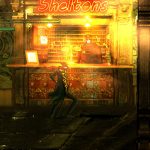 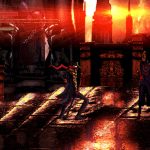 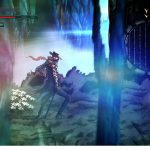