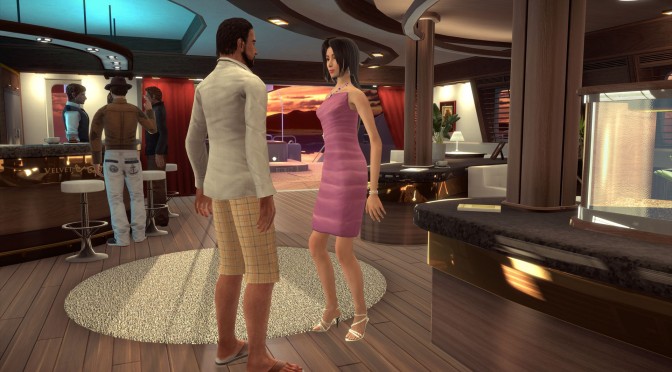 Tribe Studios announced today that Velvet Sundown, its social multiplayer role-playing game, has entered its open beta phase on Steam. As the press release reads, players will be able to experience the ‘unique mix of role-playing game and social experiment that is something new in the international gaming landscape.’

According to its description, in the beginning of each game you are assigned one of the 11 ready-made characters at random. Each character has their own unique agenda to pursue, as well as a randomized goal to strive for.

The scenarios are always multiplayer and require a minimum of 4 players, which means that every character you see is played by a real person. This also means completing quests always requires freeform chatting and interaction with the other characters. 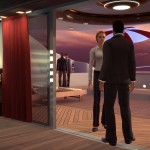 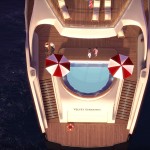 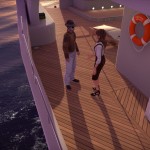 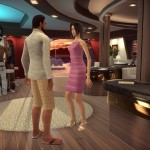 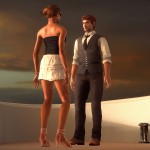 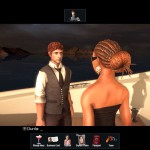