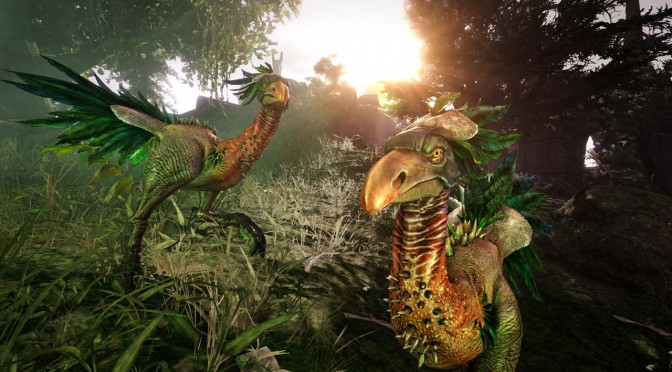 Risen 3 - Back to The Roots Feature [US]