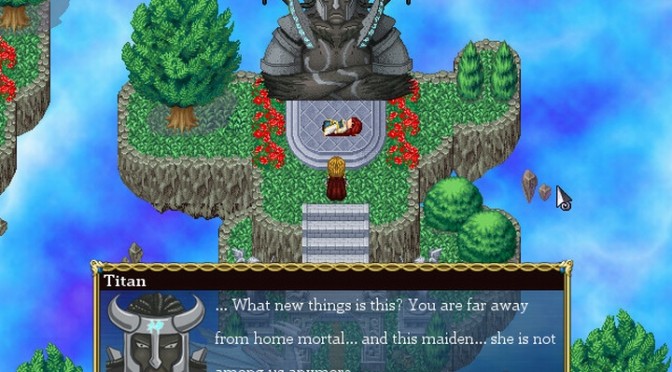 Aldorlea Games announced that its 16-bit JRPG, Valiant: Resurrection, releases today on Steam. As the press release reads, this is the twelfth game released on Steam by Aldorlea Games after ‘The Book of Legends’, ‘3 Stars of Destiny’, the full (5 episodes) ‘Millennium’ series, ‘Dreamscape’, ‘Undefeated’, ‘Asguaard’ and ‘Vagrant Hearts’.

Valiant is described as a beautiful 16-bit style RPG with an enthralling story and classic gameplay mechanisms, in which players explore the lands of Sirenus Bay, God’s Garden, Whitebleak, Fort Ember, God Snare, and the mysterious Immortal’s Abyss.

Aldorlea Games also revealed that more of its titles will be coming to Steam soon.