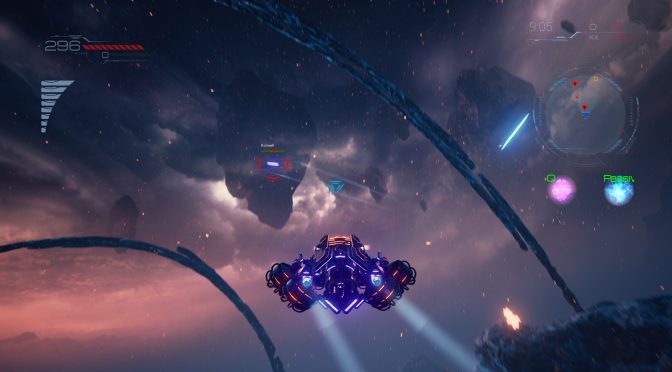 RealityArts has announced the release of its surreal flight game, Voidrunner, on Steam Early Access. Voidrunner is a Multiplayer & Single Player Flight shooter game powered by Unreal Engine 4 that is set in an exotic universe called the Void.

According to its description, the game’s visual design is one of a kind for a flying game as the whole design is being created like an RPG with incredible attention to detail for the psychedelic design of the Void.

Here are the key features of its Early Access build:

Indie to the core! Made by 5 guerilla developers.