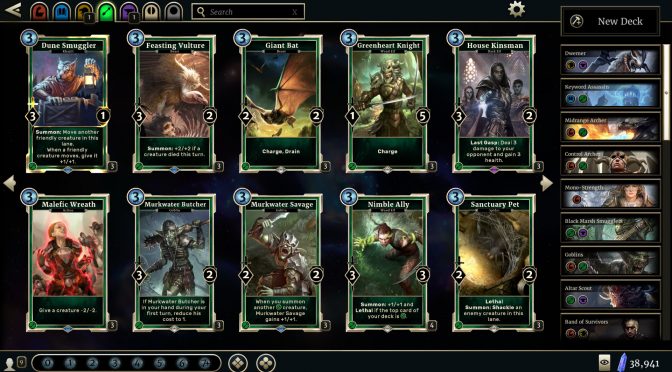 In this new free-to-play card title, gamers can play for hours or minutes across many game modes that are easy to learn but challenging to master.

Players can upgrade certain cards in Legends by winning games with decks that contain them, level up their cards to improve their decks, give them more flexibility, and tailor them to their play style.