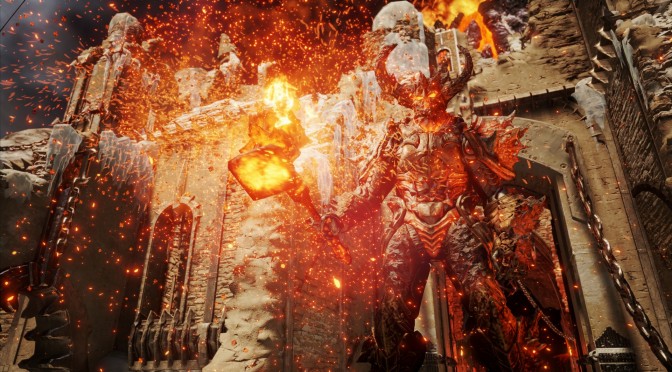 So, the Elemental Tech Demo is around 1GB in size and can be download from here. We strongly suggest downloading the latest version of Visual C++ before running it, otherwise you may encounter a number of compatibility issues and crashes. Moreover, you can download all the previous tech demos for Unreal Engine 4 from here.

For what is worth, this version of the Elemental Tech Demo is based on the PS4 version, meaning that it does not feature the amazing Global Illumination effects that were showcased back in the early days of it.

Our reader K-putt has captured some 8K screenshots from the tech demo that can be viewed below.

The tech demo does not support SLI, meaning that owners of such systems may experience underwhelming performance. For the record, our Q9650 (4.2Ghz) with Nvidia’s GTX690 was able to run it (at 1080p) with 47fps average and 25fps minimum. 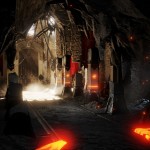 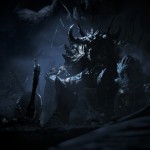 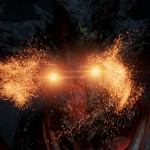 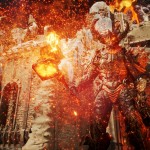