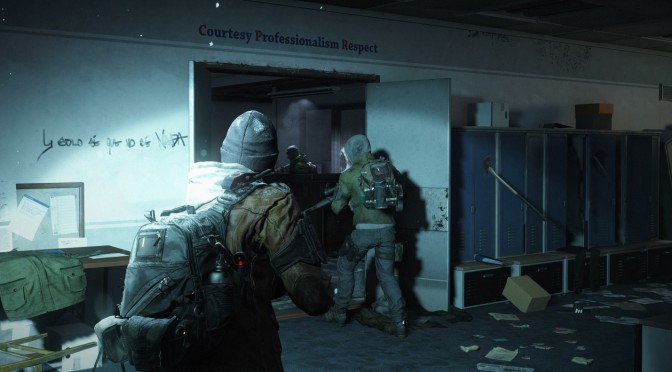 Ubisoft has released three new screenshots for The Division. These new images show great visuals, so it will be interesting to see whether the French company will be able to deliver. The Division is planned for a 2014 release but I’m pretty sure that it will get delayed to 2015. Enjoy! 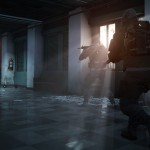 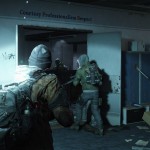 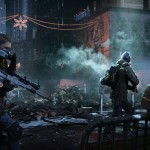