Epic Games has just announced that Unreal Engine 4.3 is available to all those who have purchased Epic’s engine. Unreal Engine 4.3 comes with over 500 updates, as well as some new graphical features and native support for the Oculus Rift DK2.

According to Epic Games, Unreal Engine 4.3 supports Skylight Global Illumination (meaning that developers can use Indirect Lighting Intensity on the sky light to control how bright the bounce lighting is), Distance Field Ambient Occlusion, Translucency Shadowing From Stationary Lights, as well as support for SpeedTree 7.

Regarding the Oculus Rift, Unreal Engine 4.3 has been upgraded to new Oculus SDK (0.3.3-pre.1 SDK) with all its latest goodies. In addition, a new direct rendering path and time-warping, which significantly reduces latency on the device and the “Couch Knights” tech sample has been included.

Enjoy the following screenshots and videos, showcasing some of the features of Unreal Engine 4.3! 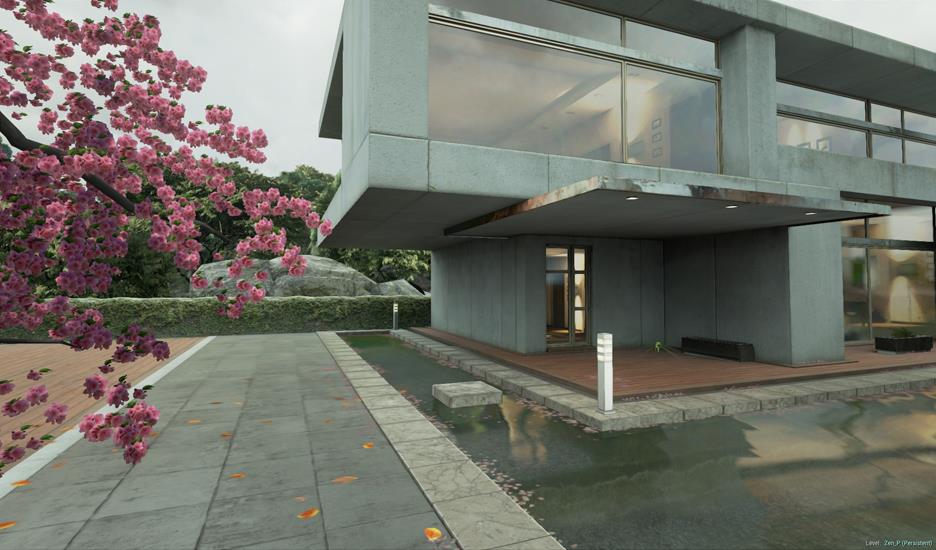 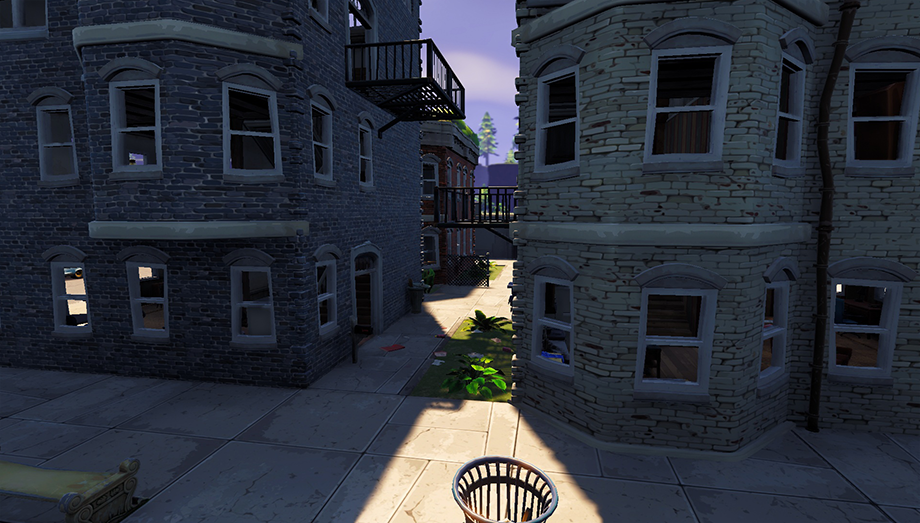 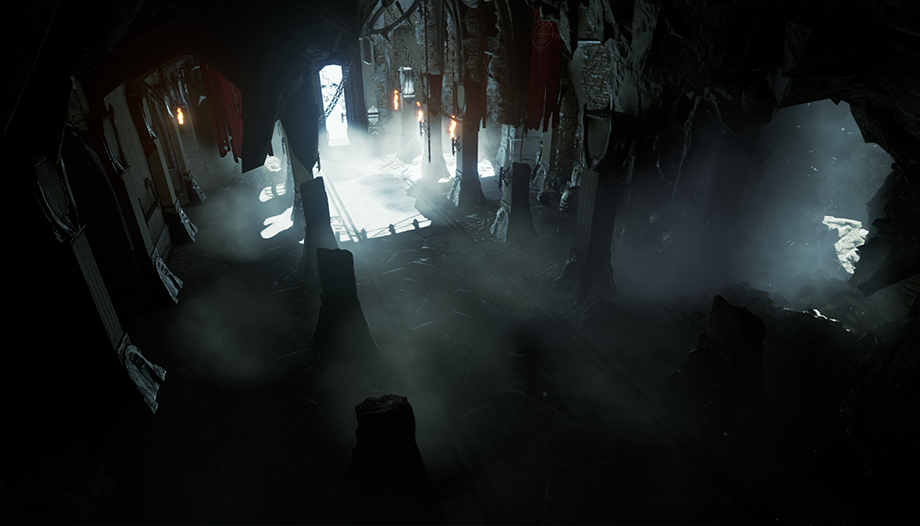 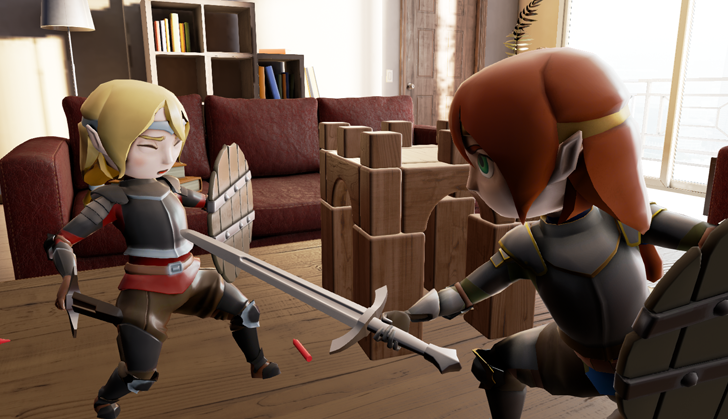