Lunar Software is an independent development team of 3 with sound and music from Mick Gordon. This indie team today announced its Unreal Engine 3 powered horror game, Routine. Routine is an 80s vision of the futureset on an abandoned Moon base, it is a new first person horror exploration game which has a heavy emphasis on hiding, survival and Perma death!

Routine’s Moon base will be a non linear experience that lets you explore any part of the base, including hidden areas that other players may not find, a number of randomised environmental hazards, AI locations and floppy disks to update the software for your Cosmonaut Assistance Tool!

Routine is their first title that uses Unreal Engine 3, looking to release early 2013 for PC and MAC. 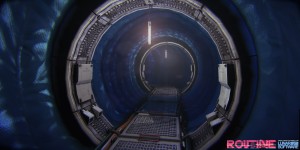 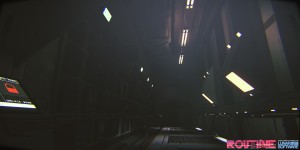 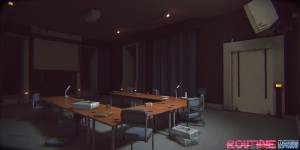