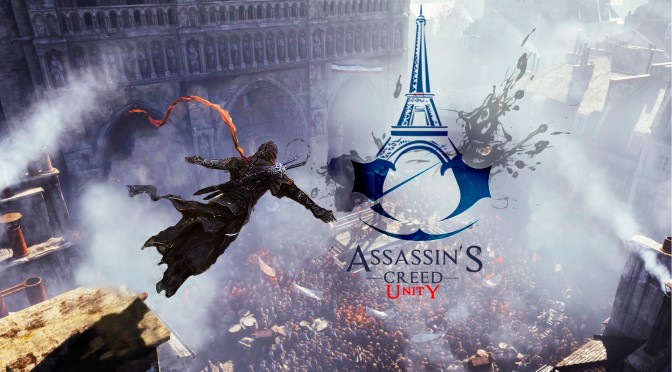 A couple of days ago, we had the pleasure of interviewing Ubisoft’s Pipeline Technical Director, James Therien, who shared with us some interesting new information about the new Assassin’s Creed game. As you may have guessed, we asked James whether the PC version of ACU will be better optimized than its predecessor, to which James said that ACU packs a new render architecture that will scale well on multi-CPUs and will bring Mantle-like performance boost on all platforms.

As James told us when we asked him about ACU’s multi-CPU support:

“Globally, our engine scales very well to multiple cores. Unfortunately, we hit different bottlenecks on different platforms. Traditionally, on higher-end PCs, we would be graphic driver bound, negating the benefits of having more cores. On ACU we completely changed the renderer architecture to drastically reduce the number of draw-calls we make to the driver. You should see much more scalability on ACU.”

Naturally, we also asked James whether Ubisoft was interested in Mantle as that API would further reduce draw-calls. As James told us, Ubisoft has been hard at work rewriting its low-level renderer in order to bring Mantle-like performance boosts on all platforms.

“As I said, we totally rewrote the low-level renderer for ACU. One of the reasons is to deal with the same types of issues that are solved with Mantle and DX12. We’re finding ways to push the hardware to its limits.”

Our full interview with James will go live later this week, so stay tuned for more!