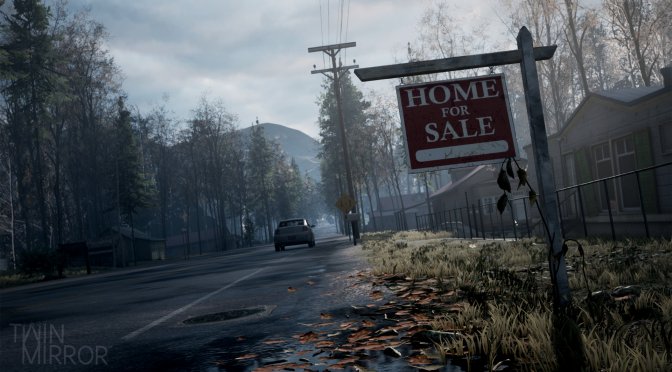 DONTNOD Entertainment has unveiled a new teaser for its narrative video game Twin Mirror, and announced that it will be timed-exclusive on Epic Games Store. Premiering exclusively during the PC Gaming Show, this teaser features the complex character of Sam Higgs.

Building on its partnership with Epic Games for the distribution of Twin Mirror, DONTOD was able to become a publisher for the first time and extend the development of this title. This extra time will allow the team to better realize their creative vision. In parallel, the studio has also surrounded itself with a co-producer on the title, Shibuya Productions.

To further meet the expectations of the community and fans of narrative adventure games, the experience has been completely redesigned to allow players to enjoy this psychological thriller without interruption. Originally planned as an episodic game, Twin Mirror will now be released in a single full experience in 2020.

In Twin Mirror, every decision, every interaction, every discovery will influence the direction of Sam’s investigation and ultimately determine how much of himself he’s willing to sacrifice. Furthermore, the team claims that each player will live a truly unique experience tailored by their very own decisions.

The digital PC version of the game will be exclusively available on the Epic Games Store for one year. As such, the game will appear on Steam and other digital services in 2021.