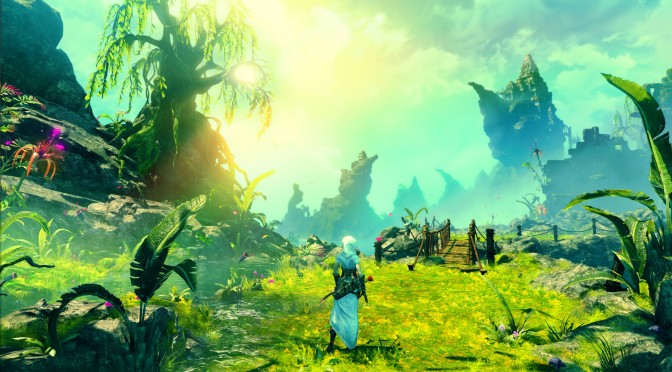 Frozenbyte has announced a free content update to the physics-based platformer Trine 3: The Artifacts of Power, originally released in August this year. The update is now available and includes a free new level, as well as official support for SteamOS and Linux. Also included are various minor fixes and improvements, such as mid-level checkpoints for the Lost Page levels.

The new level is a mini adventure featuring the three heroes and their (or mainly Pontius’s) desire for some food – a cake, no less! As a response to fan feedback, the adventure is set in the Book theme that many fans fell in love with.

“This is a free update that we felt inclined to do for our fans. We would love to continue with the Trine series and this is our first tentative step in that direction, hopefully the first of many.”

Included in the November 5th update are the following:

To celebrate the update, Trine 3: The Artifacts of Power has its first big sale over the weekend, being 50% off on Steam, GOG and Humble Store.