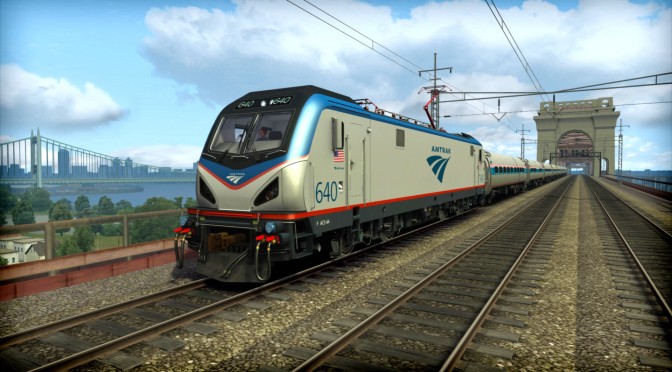 Train Simulator 2015 will give players the opportunity to drive some of the world’s most powerful high-speed trains on three iconic routes from around the globe.

Train Simulator 2015 will also include the newly created TS Academy, a training area designed to introduce new players to the series quickly and easily. In TS Academy players can experience all types of trains, as well as mastering different environments and learning the intricacies of train operations and signaling systems.

Farming Simulator 2015, on the other hand, will sport a new graphics and physics engine, new visual effects, a new interface, new gameplay mechanics, new vehicles and, of course, as well as a new and vast game environment.

In Farming Simulator 2015, players will be able to manage their own farm: from harvesting to animal husbandry, and from the sales of fresh products to woodcutting, the benefits of your exploitation will allow you to develop, and invest in new and more powerful vehicles or tools.