GamesCampus announced that their latest golf game, Tour Golf Online, will be released for the PC in 2012. This golf game is the first that utilizes Crytek’s latest game engine, the CryEngine 3, and will be free-to-play.

Tour Golf Online promises to surpass all current golf titles by pushing the limits of graphics as we know them today with life-like climates, detailed environments and state-of-the-art golf clubs and gear.

The game will also feature one of the most advanced training areas ever seen in an online golf game in addition to its highly realistic weather and intricately detailed golf gear which has all been designed around OnNet’s proprietary Trajectory Engine.

“It was important to utilize the amazing CryENGINE3 technology in the development of Tour Golf Online because our goal with the game was to take the online golf experience to a whole new level with superior graphics and gameplay that offer the player a feeling of almost physically being right there on the green. Our talented development team has done an amazing job building training areas that have been painstakingly recreated from the real-world courses where the pros practice during tournaments, along with life-like climates and weather, state of the art gear and more, we are proud to add this amazing title to the GamesCampus portal.” 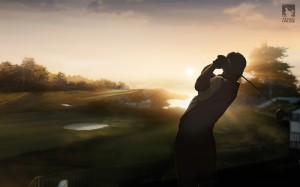 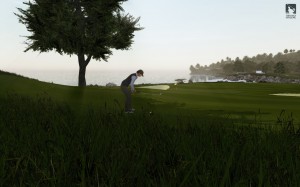 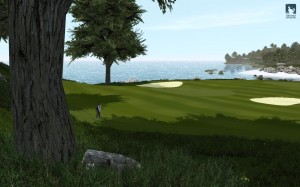 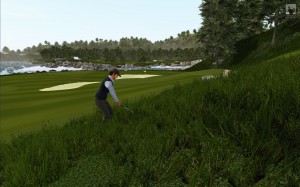 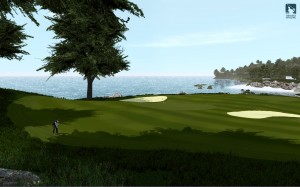 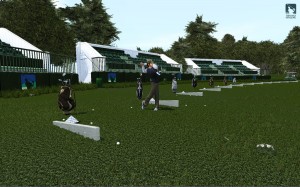 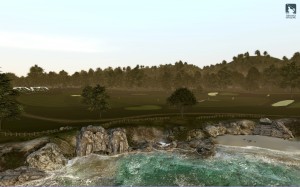 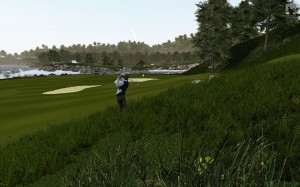 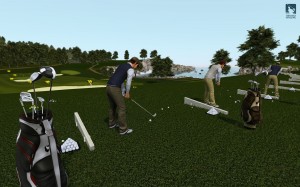 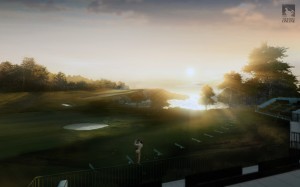