Following today’s announcement, Rockstar revealed the PC packshot of L.A. Noire. The box art is the same with the one of the console versions and as we can see, the game is rated ’18’. You can view the PC packshot after the jump. 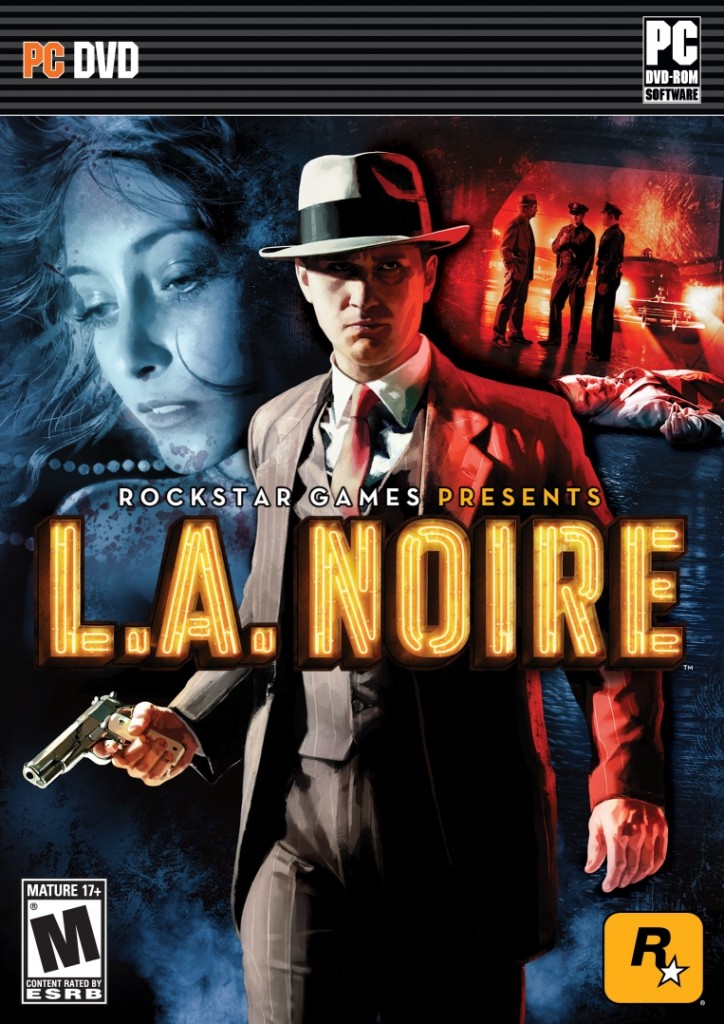