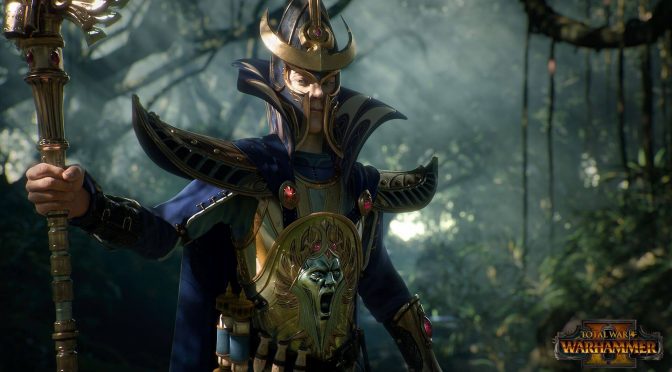 As always, we won’t allow links to the pirated version, and we do not condone pirating the game. If you are interested in it, we strongly suggest buying it.

Prior to it, TEKKEN 7 was the fastest cracked game powered by the Denuvo anti-tamper tech as it was cracked in just four days, followed by RiME and Resident Evil 7 that were cracked in five days.

It will be interesting to see how SEGA and Creative Assembly will react to this, and whether they will remove the Denuvo anti-tamper tech in order to boost the game’s sales. For what it’s worth, and while Sonic Mania has been cracked, SEGA has not removed Denuvo from it. Not only that, but Sonic Forces will be also using the Denuvo anti-tamper tech.