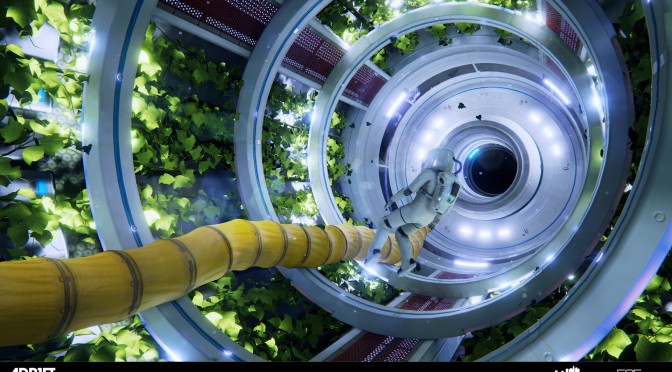 Now here is a pleasant surprise. Three One Zero and 505 Games have announced that they have removed the Denuvo anti-tamper tech from their Unreal Engine-powered first-person adventure game, ADR1FT.

ADR1FT was released back in March 28th 2016, and it took more than a year for the teams to remove this anti-tamper tech that has annoyed a lot of PC gamers. For what it’s worth, the game had already been cracked so there wasn’t any reason at all for 505 Games to keep using it. And this is something that more publishers and developers should realize.

In ADR1FT, players flat silently amongst the wreckage of a destroyed space station with no memory and a severely damaged EVA suit slowly leaking oxygen. Players fight to stay alive by exploring the wreckage for precious resources, and overcome the challenges of an unforgiving environment to repair the damaged EEV and safely return home.