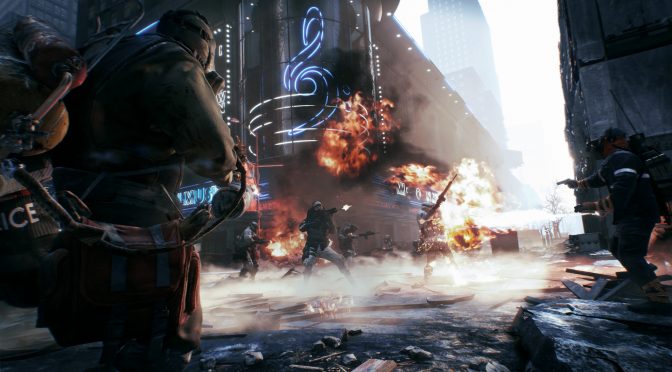 “Resistance,” Update 1.8 is the largest free update thus far for Tom Clancy’s The Division and expands the game map with a new area accessible to all players: West Side Pier. In addition to the variety of open world activities available across the whole map, West Side Pier will be home to two new game modes:

Additionally, “Resistance,” Update 1.8 will include a new social hub, improvements to the Underground DLC, a revamp of the rogue mechanics, as well as an optimisation of the gear system letting players improve the stats of their favourite equipment.

To celebrate the release of the 1.8 “Resistance” update, Tom Clancy’s The Division will offer a free DLC week as well as a free weekend: