Interesting rumors arose today regarding two of our favourite franchises: Deus Ex and Assassin’s Creed. Starting off with Assassin’s Creed, it seems that its fourth part will take place before the events of Assassin’s Creed 3. Sounds awful? Oh it sure does as Ubisoft seems to be milking the franchise once again. Hell, it got as tedious as the Dead Zone TV mini-series. What the hell Ubi?

According to both Kotaku and Examiner, players will take the role of Edward Kenway, father of Haytham Kenway from Assassin’s Creed 3, and is set in the Caribbean on multiple islands including Jamaica, Cuba and the Bahamas. Edward is known as a Privateer, Assassin and occasional pirate. 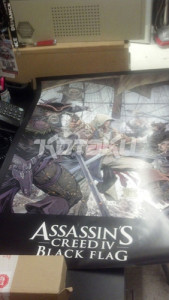 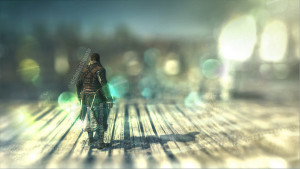 Building on the pirate themed gameplay of Assassin’s Creed 3, Assassin’s Creed 4: Black Flag will obviously extend them and take them to the next level. Or that’s what Ubisoft will claim on its press release (if the aforementioned information is valid). Man, Assassin’s Creed feels more like the Lost as the developers have no intention of ending it.