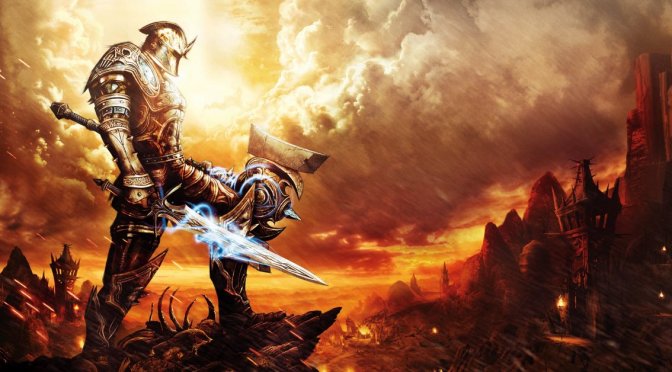 THQ Nordic today announced that it has acquired the rights to Kingdoms of Amalur from 38 Studios. What’s really cool here, though, is that the deal also covered the acquisition of the “Amalur” – based on the abandoned MMORPG project “Copernicus”.

The acquisition itself is being handled by THQ Nordic AB, based in Karlstad, Sweden, and daily operations (sales and distribution, evaluation of sequels & new content etc.) will be done via THQ Nordic GmbH in Vienna, Austria.

Since THQ Nordic has acquired the rights to Kingdoms of Amalur, our guess is that a remastered version will be announced soon. Not only that, but a sequel – or even the cancelled MMORPG Copernicus, may be planned for resurrection.