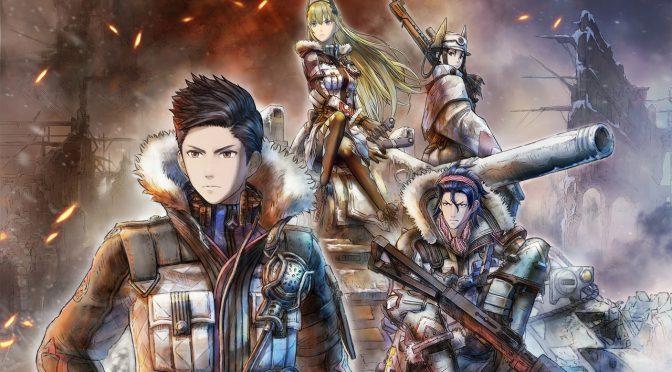 SEGA has released a PC trailer for Valkyria Chronicles 4 that showcases the game’s key features. In Valkyria Chronicles 4, players will fight their way through the diverse environments of Europa by taking command of the explosive Grenadier class and blasting away their enemies.

In case players need more firepower, they’ll be able to instruct Commander Wallace to radio in the Centurion and utilise one of the many battleship support options available. Players will also decide how failed units react in the face of death with the chance of a ‘Last Stand’, adding a new dimension of control over your Squad in battle.

Valkyria Chronicles 4 will be released on September 25th.