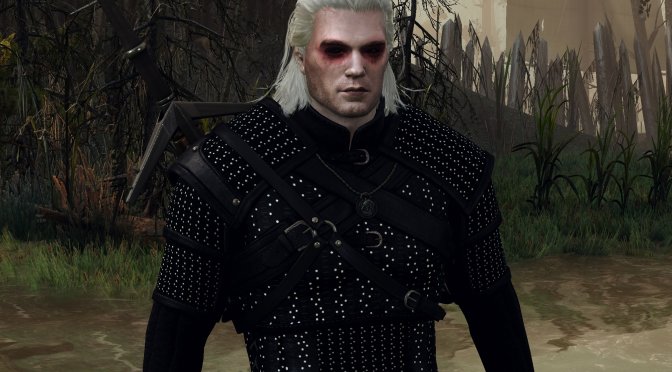 Netflix’s The Witcher live-action series is now available, starring Henry Cavill and Anya Chalotra. As such, we are happy to present you today a mod from Adnan that is based on that series. This mod basically aims to bring these two actors to CD Projekt RED’s The Witcher 3.

According to the modder, Geralt’s mod includes head & body meshes, as well as body hair textures and face scars from the show. It also has different face textures for all in-game occasions, as well as the toxicity effects from the show. Furthermore, players will find a new hair colour for Hairworks.

On the other hand, Yennefer’s mod includes head meshes, face textures and re-coloured body, as well as eyes from the show.

You can download this Netflix’s The Witcher mod for The Witcher 3 from here. All you have to do in order to install it is drop the files in your Witcher 3 mods folder.

I’ve also included below some screenshots from this mod that showcase these new models.