Talented 3D artist “Baolong” has finally finished his next-generation 3D character that is based on BioWare’s RPG series, Mass Effect. We’ve covered Baolong’s in the past and we strongly think that he deserves the spotlight. It would be cool to also see this character in motion, but that won’t happen anytime soon. As you may have guessed, this week’s UDK gallery is dedicated to Baolong. Still, you can also find below you shots and videos from Blubberblase, Kyuuu, kevino025, jamiemurphy, danielguti, sloth452 and rambooze. Enjoy! 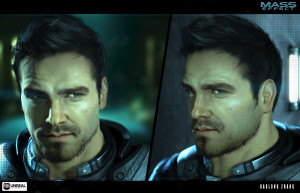 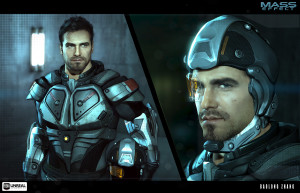 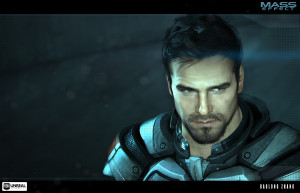 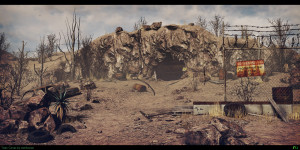 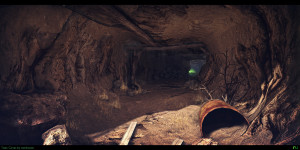 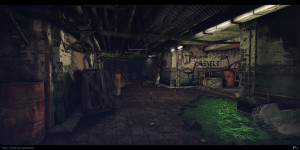 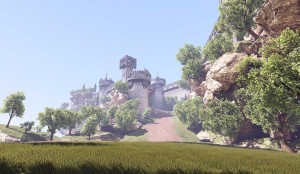 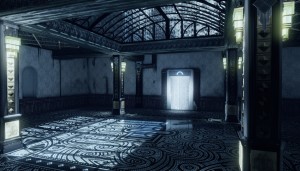 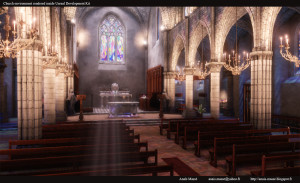 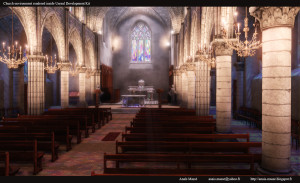 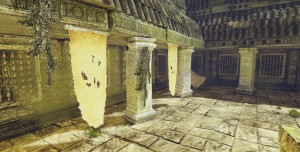 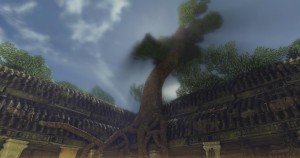 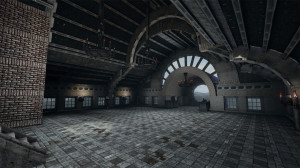 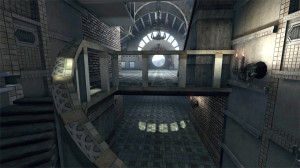