To be honest, it does not surprise us to see artists from various studios experimenting with different game engines. Truth be told, they are dedicated to their teams but what happens when – and if – they get fired and are not accustomed to other engines? That’s right, it will be really hard to get a new work on another studio. So, today we bring you three screenshots (first three images) from Ubisoft Massive’s environmental artist, Cristoffer Radsby, who is currently creating an amazing open-world level in CryEngine 3. In addition, you can find below more screenshots from CryEngine 3 modders Jason Stokes, chicken, Puppy, Tiesto, ReVan1199, Tidius_, Thomy and RayFan9876. Enjoy! 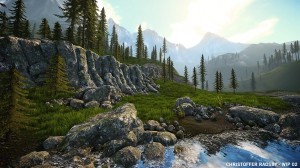 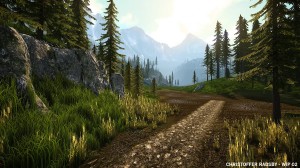 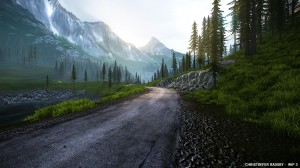 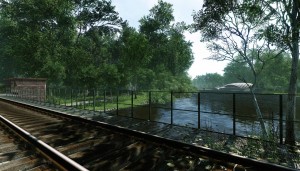 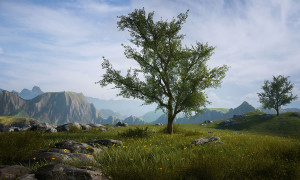 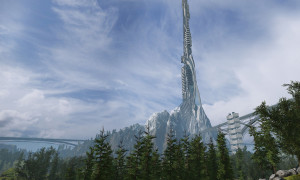 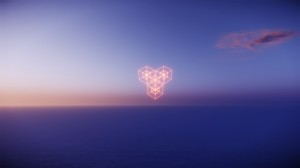 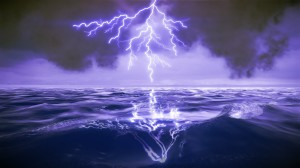 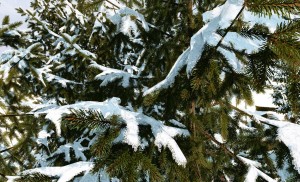 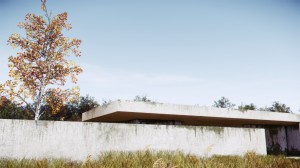